“The city of Naples is an emblematic case of the ambivalent relationship that a metropolis has with its remains. Cyclically crossed by crises related to waste management, Naples oscillates between pathology and urban renewal. The cholera epidemic of 1884, the transformation of gardens into wartime vegetable gardens under the Fascist regime, the garbage crisis of 1997, but also the operations of urban reconversion and stratification, architectural dilapidation or recycling are all episodes of a complex history linking the management of metabolic flows and land use.

Taking us into the belly of the city, the author questions the multiple metabolisms that govern the remains, and in particular the evolution of the methods of treatment and valorization adopted within the Neapolitan urban system. In particular, he focuses on the architecture and the importance of built remains within the urban ecosystem, based on the analysis of post-industrial Naples and the various processes of reconversion of which it is the result.

Urban Metabolisms thus offers a historical analysis of this unique urban context, mobilizing a wide range of original and unpublished documentary sources. By combining architecture, urban planning, sociology and anthropology, it enriches our understanding of the relationship between the city and its waste and wasteland, and highlights the crucial role of the remanent, the neglected, the forgotten and the latent in the constitution of our urbanities.
Two photographic walks, by Adamo Maio, are interspersed with the chapters and accompany the reader to the discovery of a little known face of the Parthenopean city.”

“Faced with the challenge of climate change and the need to adapt building systems, the use of biosourced and geosourced materials offers virtuous technical solutions. Some have been proven for centuries, others are being invented today.

This book testifies to the potential of these construction methods by analyzing the 40 finalist buildings of the TERRAFIBRA Award, the world’s first prize for contemporary architecture in raw earth and plant fibers. Classified according to techniques (adobe, poured earth, cob, adobe, compressed earth blocks, cob and plaster) or materials used (hemp, straw, reed, bamboo), the projects testify to the commitment of pioneering teams bringing together architects, engineers, builders and clients. They demonstrate that it is possible to build differently, relying on local resources and know-how without giving up innovation. Anchored in their territory, these frugal and creative architectures open up new horizons for construction and renovation.”

“For nearly twenty years, photographer Stephan Zaubitzer has been crisscrossing the world in search of movie theaters, both active and abandoned, to capture them with a large format camera, head-on and without effect. By making an inventory of these architectures governed by the laws of optics, he delivers a testimony under the seal of memory. His series “Mediterranean Cines” focuses on five countries on the southern shore: Morocco, Algeria, Tunisia, Egypt and Lebanon. The book accompanies the eponymous exhibition at the Chapelle des Pénitents Bleus in La Ciotat, which adjoins the Eden, the world’s oldest cinema. It is prefaced by Alain Bergala and extends the photographic corpus presented in La Ciotat, also offering a cartographic vision of the series.”

“The Global Award, established in 2006, is a competition within the global sustainable architecture landscape that annually recognizes five architects who contribute to a more equitable and sustainable development and build an innovative and participatory approach to meeting the needs of societies, whether they are experts in eco-building or actors of self-development.
To celebrate the centenary of the founding of the Bauhaus by Walter Gropius, the 2019 Global Award honors the multidisciplinary and social-reformative purpose of the Bauhaus pedagogy by giving the topic, “Architecture is a science, an art, and a craft in the service of society.”
The winners of this new edition are Dr. Werner Sobek (Germany), Ersen Gürsel (Turkey); Rozana Montiel (Mexico), Ammar Khammash (Jordan) and Jorge Lobos (Chile).”

“Defending an architecture of the common good means questioning the architectural object by privileging the social conditions of its construction, use, attachment to places or spatial practices that are specific to it. In this respect, the communities of the Moroccan Atlas and Sahara represent a source of inspiration for a reflection on the sustainability of contemporary constructions. In the oases or the collective granaries, embodiments of the common good, it is the know-how of historical solidarities that manifests itself. Witnessing the human capacity to constitute a viable environment despite extreme climatic constraints, architecture is thought of as an object integrated into its environment, where agriculture and construction are closely linked around stone, earth and the most resistant plants.

Based on multiple experiences of building sites in Morocco, and widely reported in this book, Salima Naji shows that it is possible to go beyond the pure aesthetics of heritage, which opposes tradition and modernity in a sterile way, in order to question its capital of resilience: a constant dynamic of adaptation that must be reactivated to get out of the global and harmful logic, of which the current omnipresence of concrete is the most obvious expression. As the author’s work proves, it is possible, by multiplying integrative and participative projects, to reinvest the so-called “vernacular” techniques by recreating constructive channels for the benefit of a real sustainable development.”

AA 424 : In the library of Françoise N’Thépé

Hotels dug into the rock with the ancestral techniques for retaining walls in southern Greece, rehabilitation ...More about 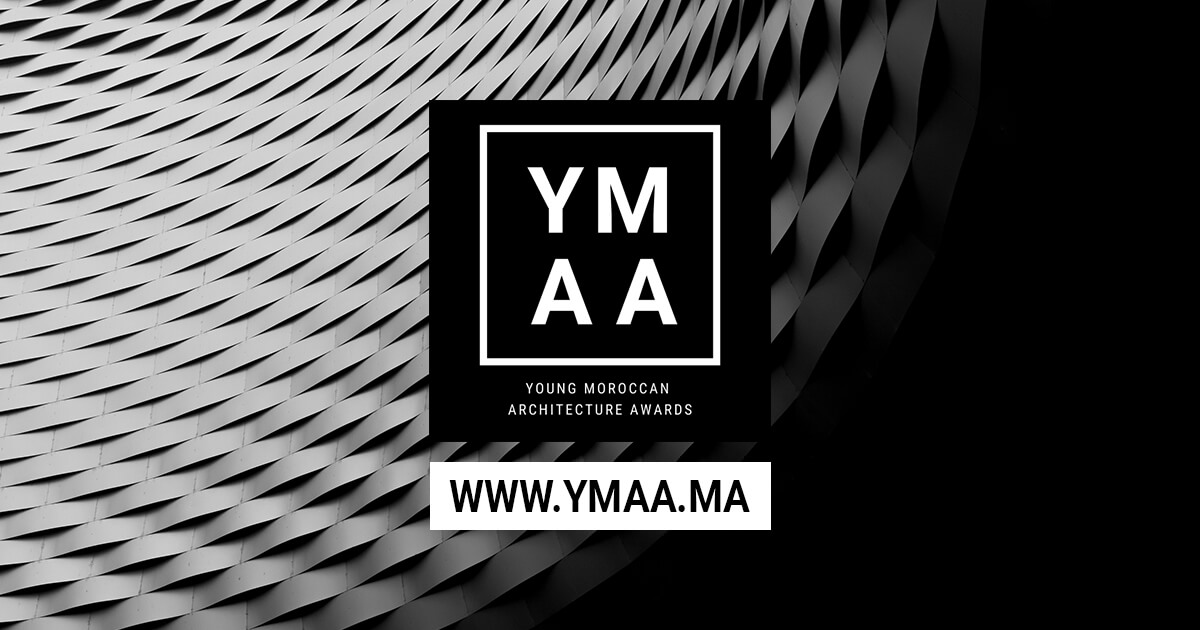