“The very political and moderate modernist André Lurçat, chief architect of Saint-Denis, built a lot of housing and school facilities in this part of the northern Seine department during the reconstruction period, often accompanied by his brother Jean, a painter and upholsterer,” say the architects.

Built between 1956 and 1962 by André Lurçat, the Auguste Delaune housing estate was awarded the “Remarkable Contemporary Architecture” label in 2008 – it is never too late. The programme of 190 homes is divided into two phases: to the south, aligned with the Avenue du Colonel Fabien, five five-storey towers respond to the volumes of the Cité Fabien opposite. To the north, separated by a planted promenade, five four-storey “bar” buildings are installed. “Simple brick cubes, soberly pierced by characteristic bays with proportions inherited from his work at Mallet-Stevens”.

Alignment of the Fabien and Delaune housing estates on the Avenue du Colonel Fabien.

Winner of the call for tenders in 2017, the RVA agency defends a maximum preservation of the original work. A previous renovation carried out in 1996 had already replaced the external joinery; the concrete frames of the bays, as well as the concrete structures and the brick facing of the façades, were therefore preserved, in agreement with the architect of the buildings of France.

The installation of thermal insulation from the outside nevertheless required the replacement of the facades, which were restored to their original volume: “The brick facades laid on the external thermal insulation, and the modenature punctuated by the frames of the bays, are thus preserved. Our office made a careful comparison of the plates from the various manufacturers (dimensions – textures – colours – supply) before making our final choice”.

Initial state, 2006. View of one of the entrances on the Avenue du Colonel Fabien side.

The yellow enamelled facing, marking the entrances on Avenue du Colonel Fabien, has been restored here. 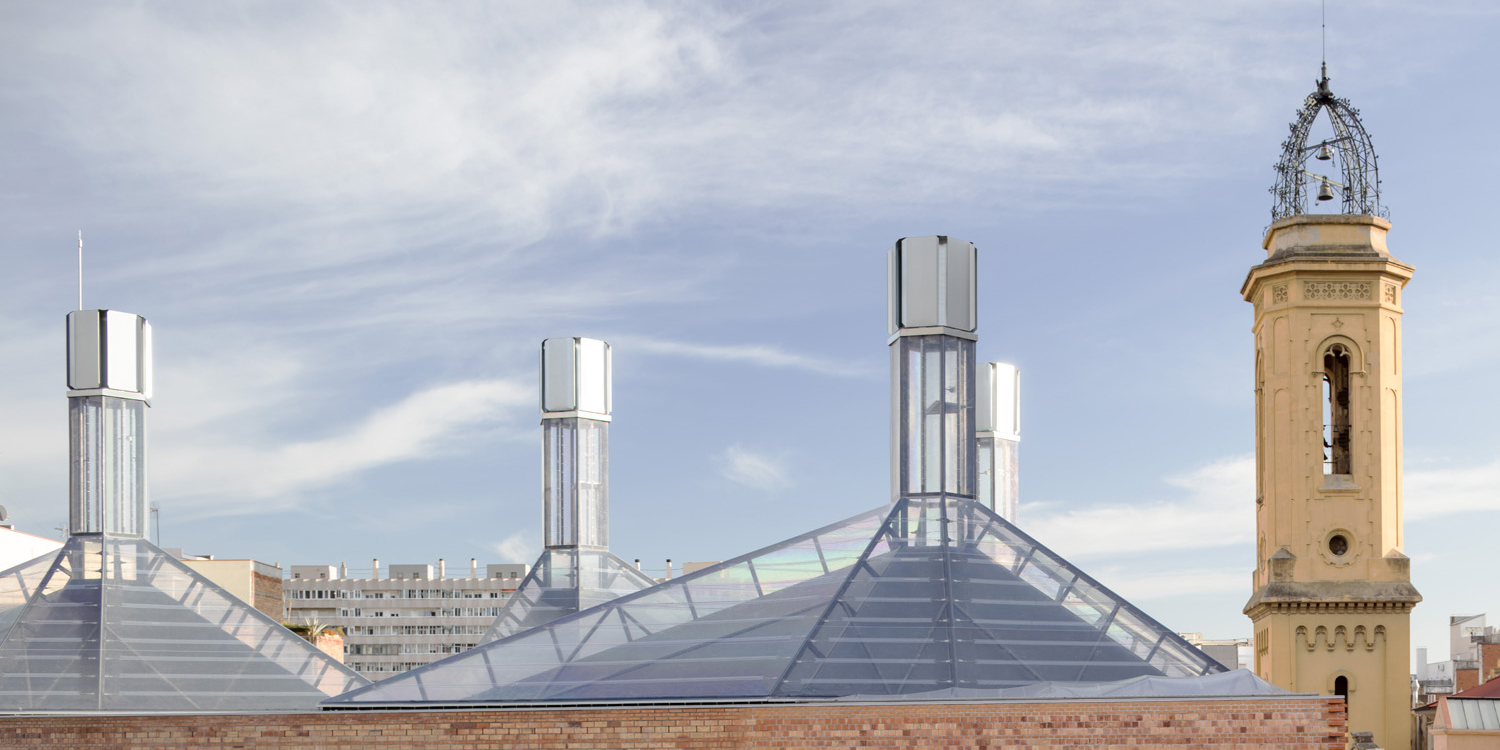 ‘Don’t destroy, rehabilitate’ — more and more are turning this adage into a precept. Without touching ...More about 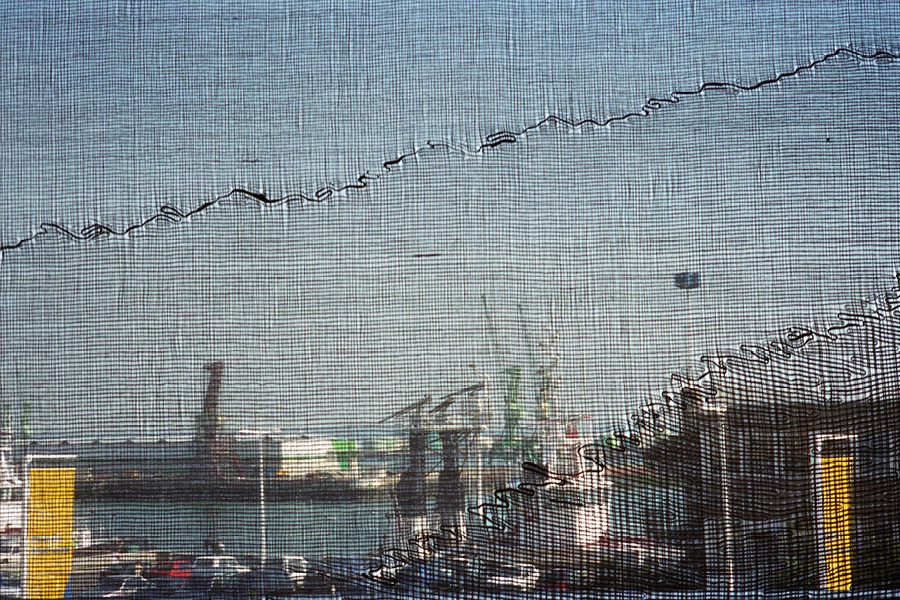 Born in 1931 in Nancy, France, from a family of artists, Simone Prouvé, daughter of Jean ...More about 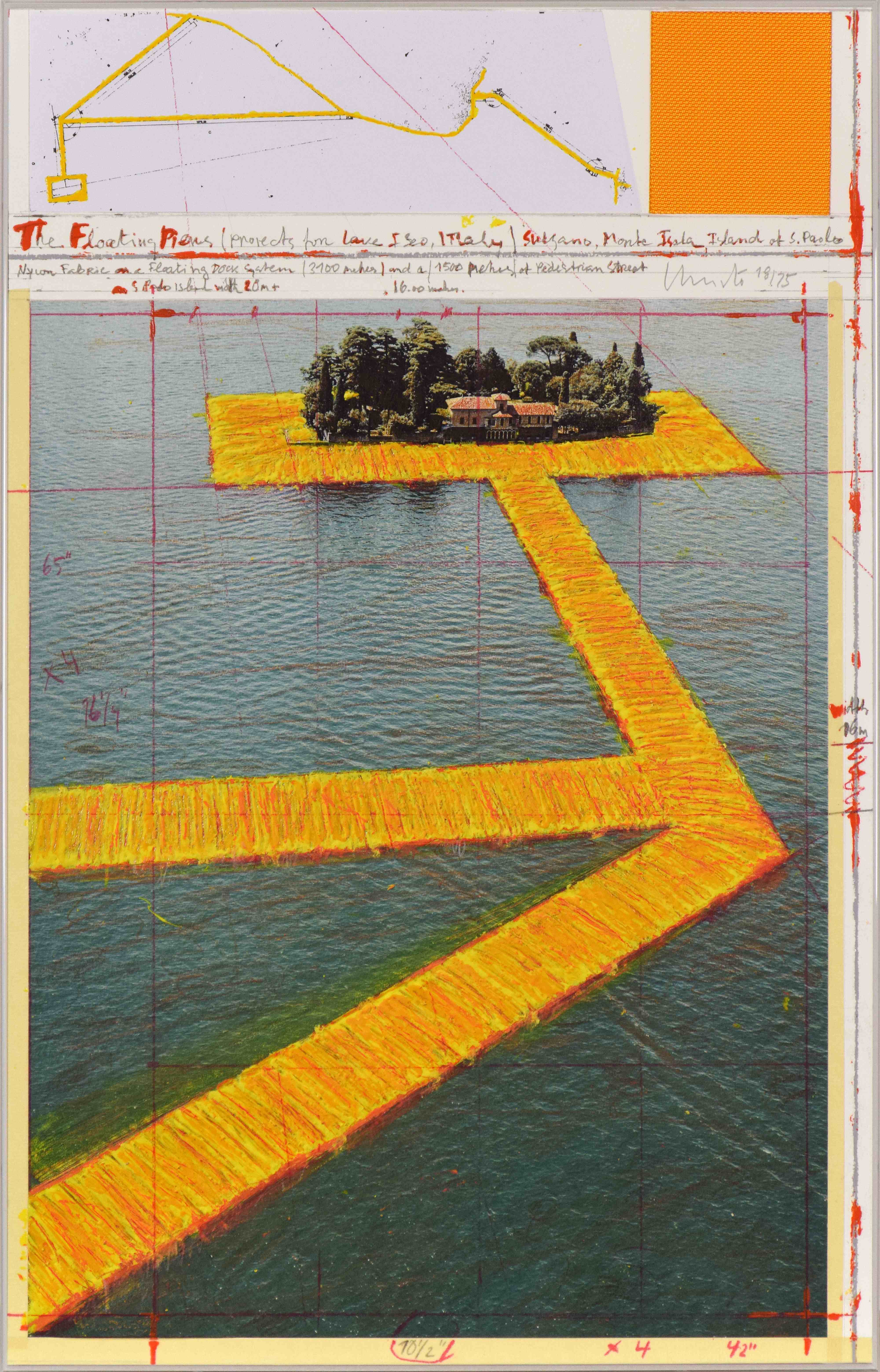 Christo and Jeanne-Claude: A Life of Projects

Until July 21st, the Stern Pissarro Gallery in London presents the exhibition “Christo and Jeanne-Claude: A Life ...More about