In the way of the Proust Questionnaire, AA asks today’s architects about their profession, their projects, their vision of the future. Today, we meet Denis Valode et Jean Pistre, founding architects of Valode et Pistre in Paris. They were appointed Knights of the Arts and Letters in 1997, and two years later won the silver medal of the Academy of Architecture for the sum of their work. They are both member sof the Academy of Architecture since 2001. Their Commercial Centre in Beaugrenelle, inaugurated in 2013, was rewarded with the Pierre d’Or 2014, the excellence prize of the CNCC trophies 2014, an ICSC Award 2015, and at last the Global Award for Excellence 2015 of the Urban Land Institute.

Being an architect is …

DV : Helping people to live a bit better … more poetically on this planet.

JP : The art of transforming ideas into built spaces.

JP : A new city, in a new landscape, with new people.

DV : The same, except for the technique.

JP : Difficult to make prophecies, especially for the future…

The advice I would give a young architect

What I wish to pass on to our collaborators

DV : The coherence of the project around an idea.

JP : He is surely African.

JP : The Institute of France.

Another career I’d have liked to pursue

A book, an object, a piece of art I particularly like

A place that inspires me 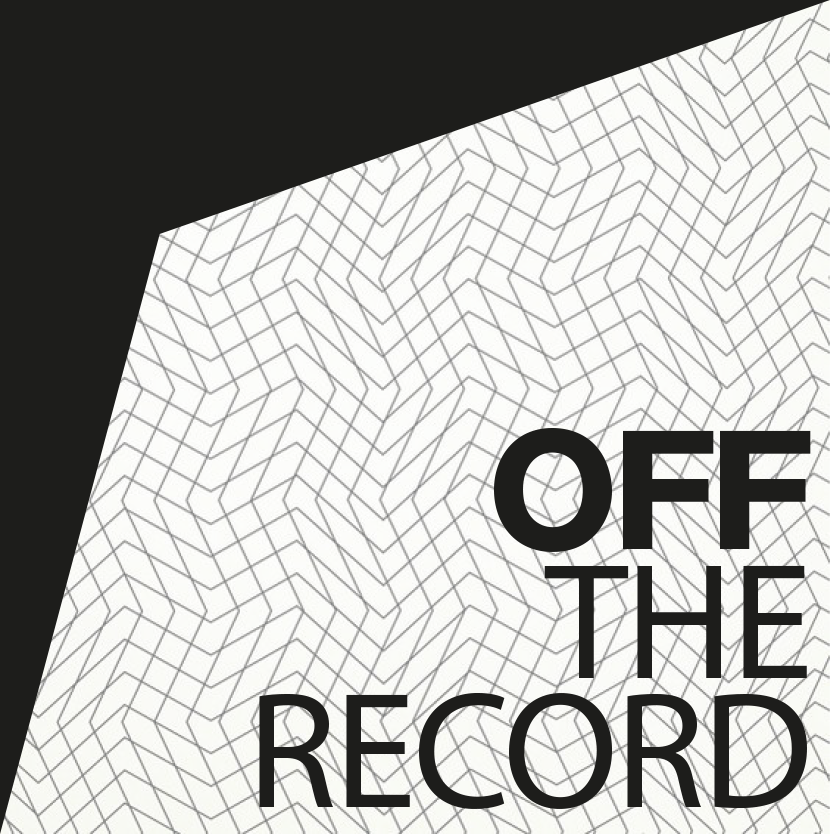 Off the record : Gaspard Pinta

Off the record: Buzzo Spinelli

Off the record: Sam architecture