Ageing in place in New York City has its advantages and its distressing pitfalls— radically stratified economically. In the dossier of AA’s 434th issue, Stephen Zacks takes a look back on some initiatives that deserve to be presented as examples to be followed, while them aim to adapt the urban environment to be universally accessible, making it inclusive of older people with varying needs and capacities.

Back in 2007, Brooklyn-based office Interboro Partners was installing an ad hoc exhibition of their work in a temporary gallery space on the Lower East Side of Manhattan. Their hosts, an architecture collaborative called Common Room, had an office in the building, and the gallery was actually just the lobby. It didn’t take long for the urban design-andplanning trio to notice something uncanny going on in the building. Within common room’s Seward Park office building, a dedicated space was providing services such as social work and nursing, as well as classes, events, and help getting access to benefits, homecare, counseling, and emergency alarm response systems. The four-story building was owned by the Seward Park Housing Cooperative, one of a group of high-rises known as Co-op Village built by labor unions between 1930 and 1960 as permanently low-income housing. As a result of the long-term affordability of the co-ops, the inhabitants of the neighboring buildings had been ageing in place in their apartments. The entire group of nondescript brick-clad high-rises had developed into a Naturally Occurring Retirement Community.

A Naturally Occurring Retirement Community, or NORC, is a multifamily building, group of buildings, or whole neighborhood, not purpose-built as senior housing but that over time, when a significant proportion of its residents have grown older, has evolved into a retirement community. New York has 34 buildings and 22 housing developments that qualify as NORCs, serving more than 19,000 residents.

Find this article in AA’s 434th issue – Ageing well in place -, available on bookshops and on our online store.

With populations around the world aging rapidly, we need to re-think how we design for older ...More about 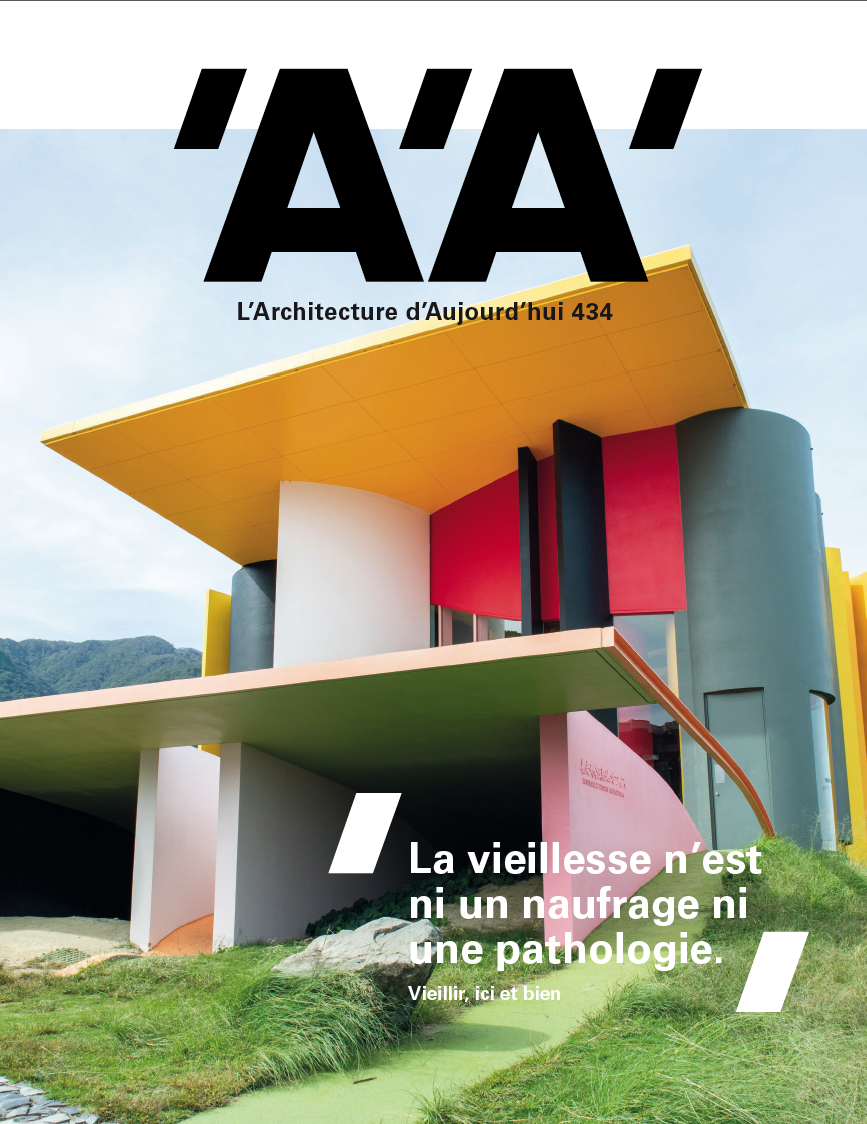 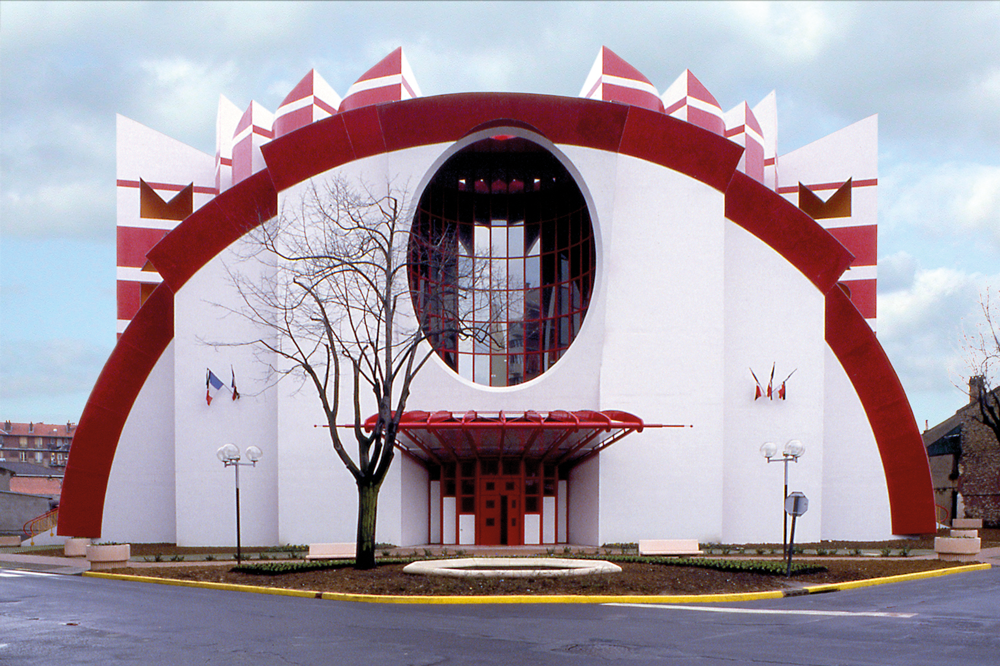 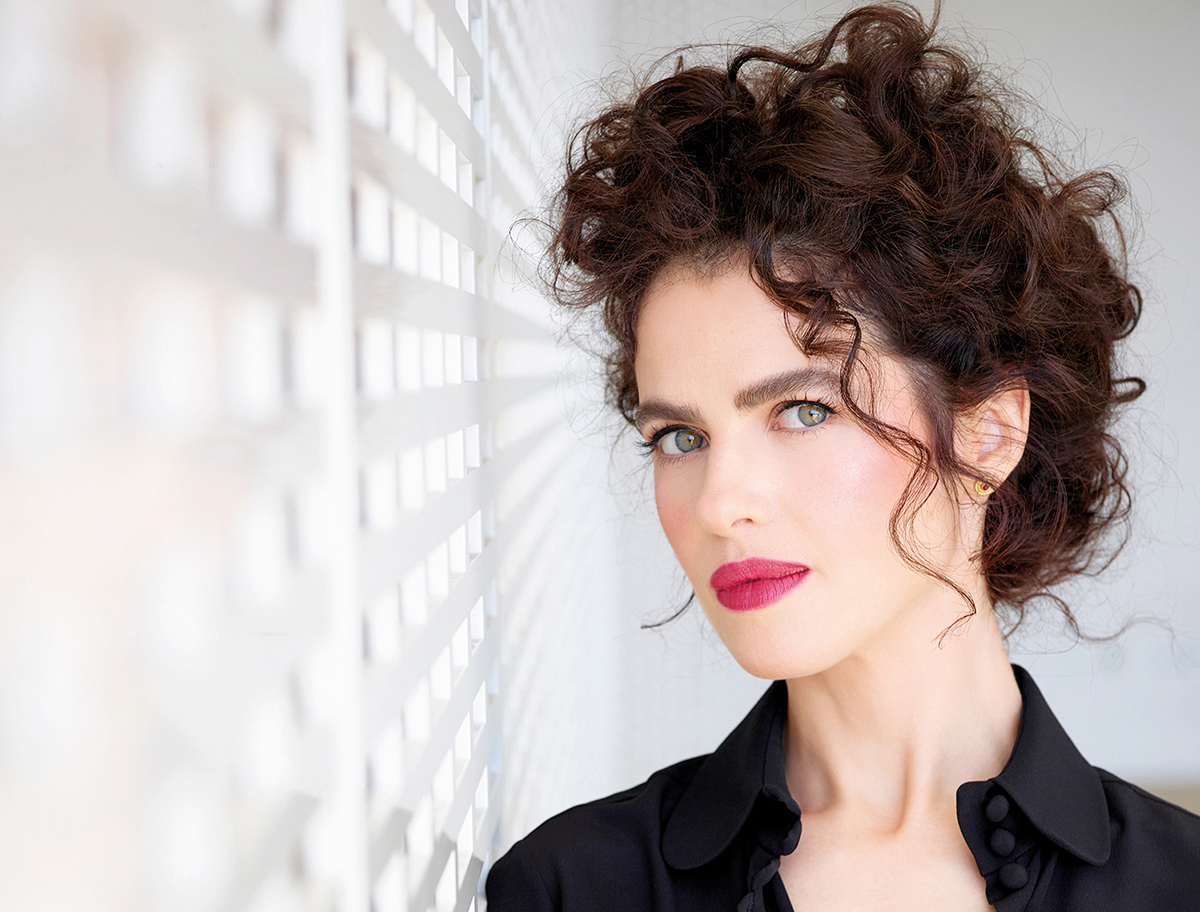