On Wilshire Boulevard, Piano’s project includes the restructuring of the Saban Building, a 23,000‑sq.metre building dating back to 1939, which he has completed with a 4,000-sq.metre spherical volume. Of glass, steel and concrete, the dome is made of 1,500 flat glass panels cut in 146 different shapes and sizes. On six floors, the museum hosts immersive exhibition galleries, an education studio, two theatres, as well as public spaces for events and a rooftop terrace.

“Visitors climb through a new open circulation ‘spine’ weave through dynamic, interactive spaces in one of Los Angeles’ most iconic historic buildings and arrive, floating above the city, on the ethereal terrace of the bubble,” the architect says. “A dialogue between the existing building (‘gravitas’) and the extension (‘levitas’) emerges and with it, a discourse between shadow and light.”

The large-scale project is already way over its $250 million initial budget. Is this genre-defining cinema museum, in the world capital of the 7th art, really worth it?

Once a year for the past three years, L’Architecture d’Aujourd’hui has been published with a guest ...More about 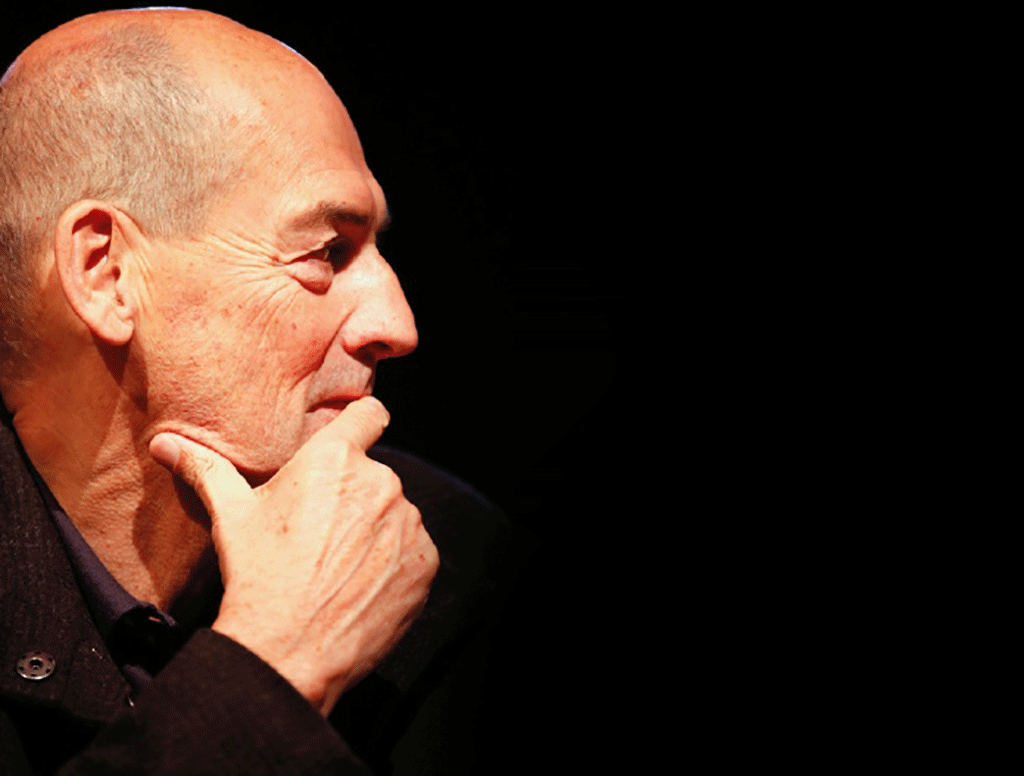 A conversation with Rem Koolhaas

Invited on January 14th to participate to Charlie Rose‘s famous american talk-show, the dutch architect of the Prada ...More about