In 1996, just one year after being elected President of the French Republic, Jacques Chirac announced his intention to create a new museum dedicated to tribal art. The first collections were provided by both the Museum for African and Oceanic Art, established in the Porte Dorée Palace (current National Museum of Immigration History) and the Museum of Man in the Chaillot Palace. The Quai Branly Museum was officially inaugurated on June 20, 2006.

In 1999 an international architectural design competition was launched, designating Jean Nouvel as the final winner. His proposal was to build a part of the museum on stilts, in order to extend the green areas surface.

In its February 2000 issue, AA (326) presented Jean Nouvel’s project of in a greatly illustrated article. Synthetic images, plans, sections highlight the project complexity and its relationship to its environment.

This month, as Quai Branly celebrates 10 years of success, (re)discover the museum when it was still just a project.

Quai Branly Museum
Open from Tuesday to Sunday from 11 am to 7 pm
Thursday and Saturday until 9 pm
Special anniversary events on June 25-26, for further information, please visit the Museum website.

Please click on the picture to read the article.

Is there a French school in contemporary architecture? L’Architecture d’Aujourd’hui, in its issue no. 412 – ...More about 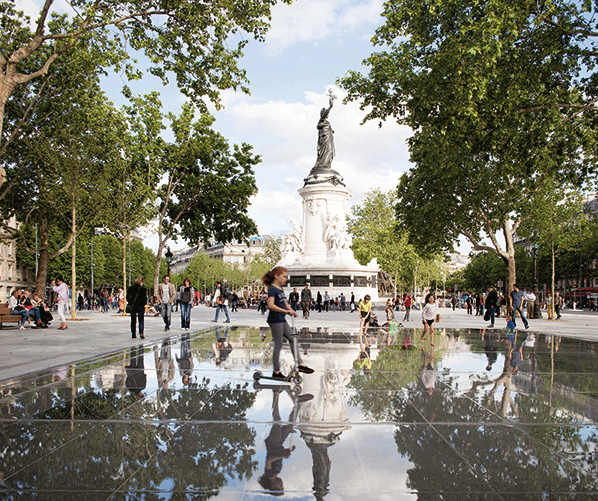 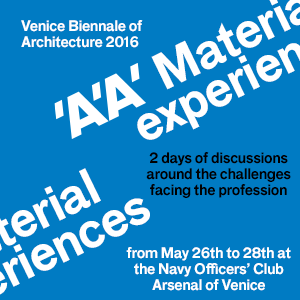 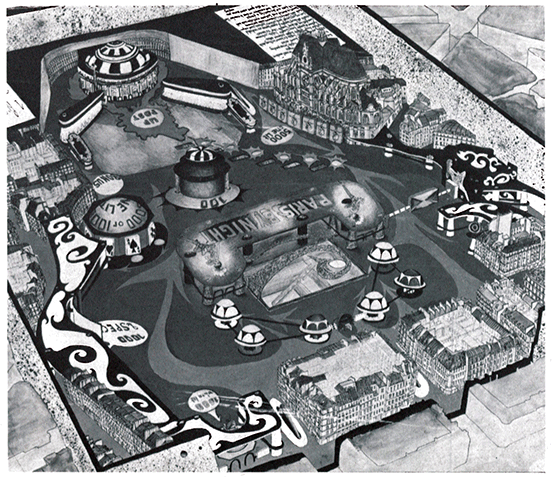 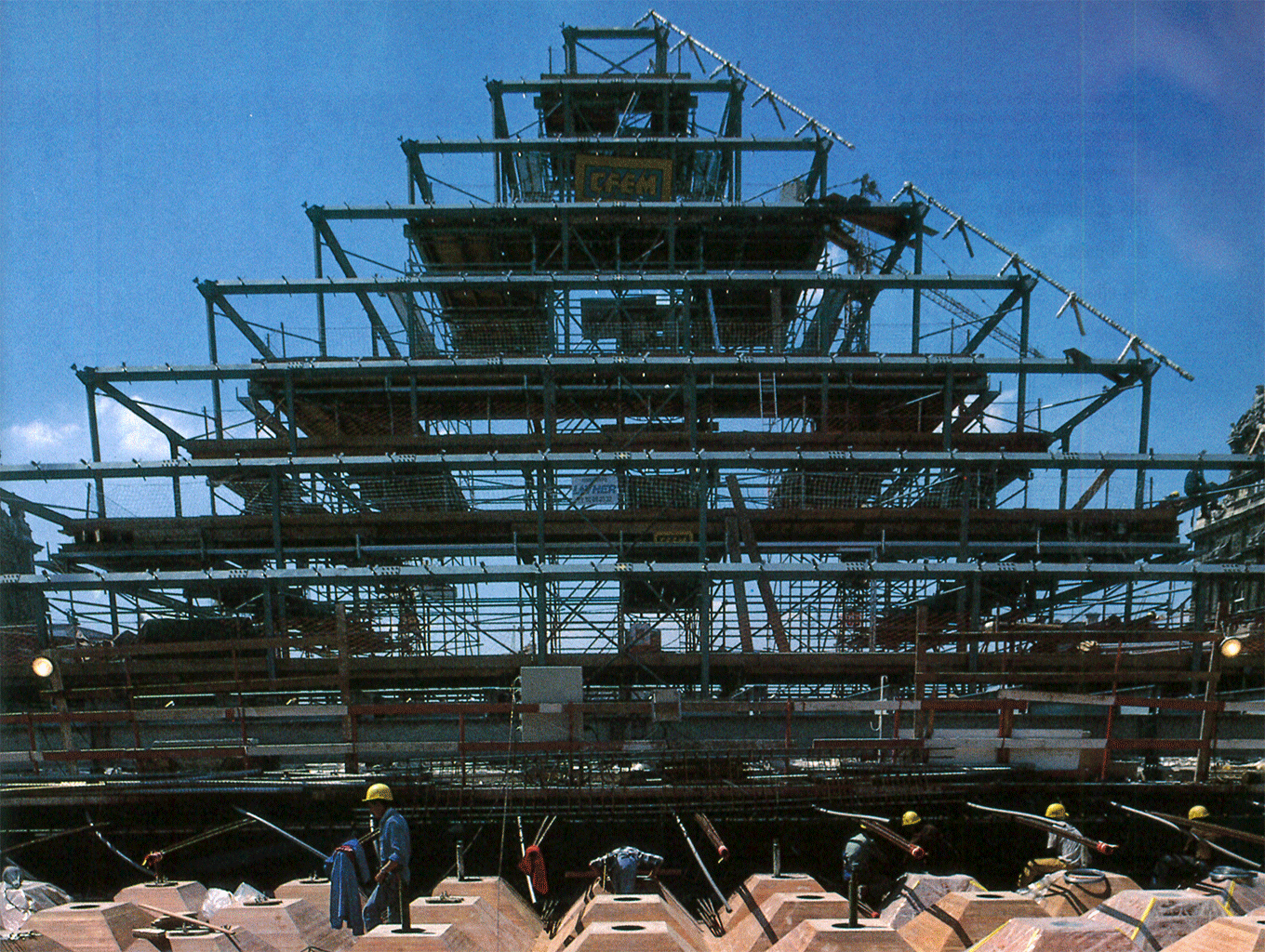 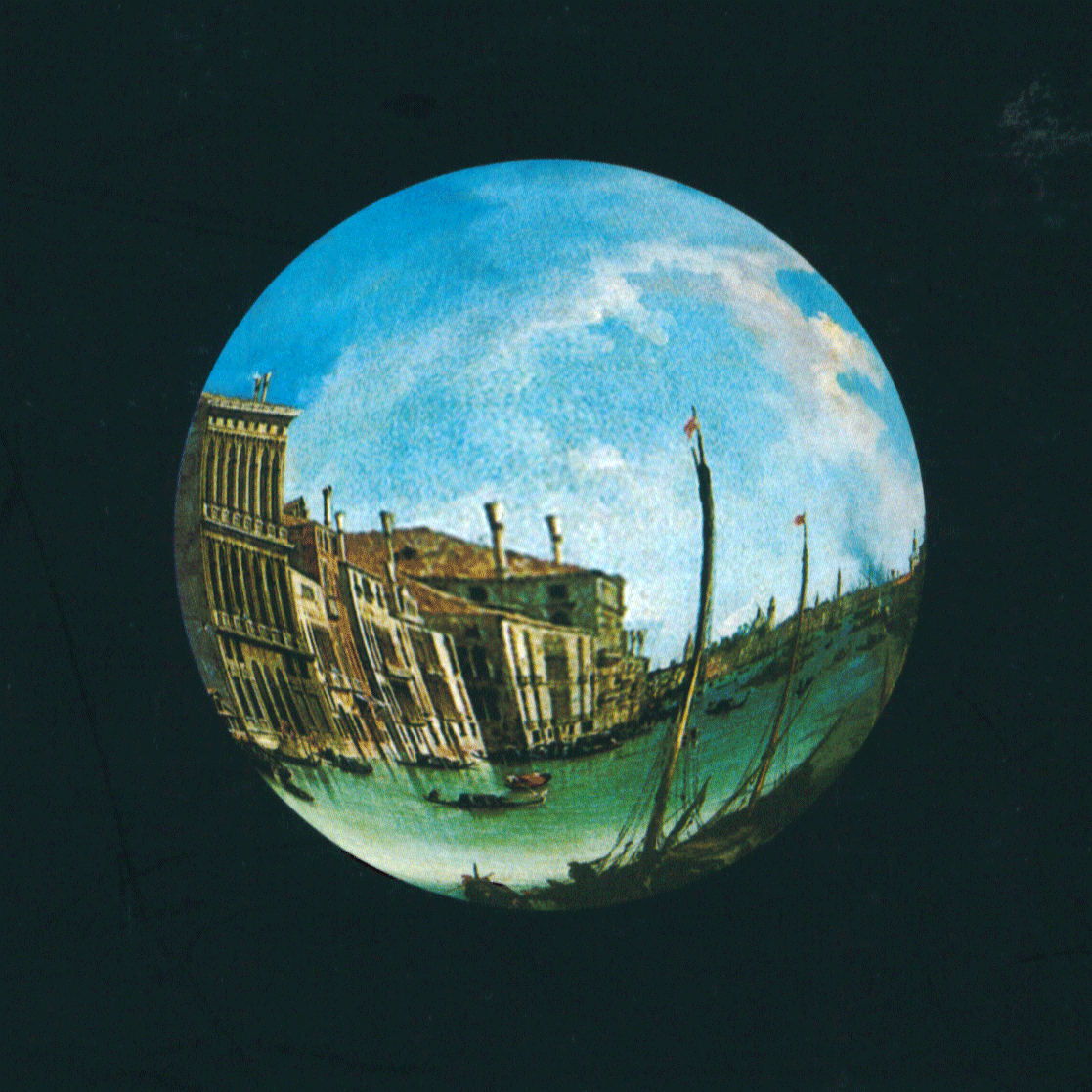