The Dream gallery of Rémy Marciano 3/5

The recently published special issue ”The Architecture is a territory” of L’Architecture d’Aujourd’hui is dedicated to the work of the architect Remy Marciano. For this issue the architect was invited to imagine his “dream galery” – a museum on paper where the works of five artists are exhibited. The third artist in this collection is the italian photographer Luigi Ghirri with his work Marina di Ravena, a part of the series Paesagio Italiano.

Marina di Ravenna. The photo, signed by Luigi Ghirri, is part of his series Paesagio Italiano, meaning “Italian landscape”. It was taken in 1989, three years prior to the photographer’s untimely demise.

Clearly in the camera’s sights, a beach in the background, its fishermen’s huts and three women like three distinct generations whose paths intersect. The ground is curiously continuous, the construction strangely closed and a harsh light blurs shapes and surfaces. Ghirri was a bit like Pier Paolo Pasolini. A man who went off the beaten track and avoided noble territories. A man who travelled along edges and peripheries n search of the ordinary.

The photographer’s sensitive eye was also the keen eye of the surveyor that he also was. Topographies, distances, heights, depths, scales… the territory held no secrets for him, whether in its proportions, or its soul. However, behind his technical measure was poetic aspiration. As superbly attested on that hot summer day in the Marina di Ravenna. 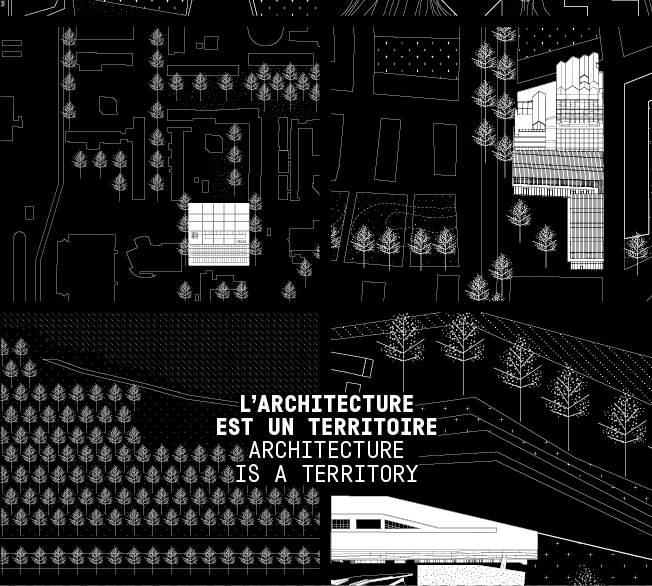 The Dream gallery of Rémy Marciano 2/5