In November 2020, AA celebrates its 90th anniversary: 90 years of debates, investigations, 90 years of paper, graphic design, photography and drawing – 90 years of architecture which are honored in this issue No.439, through a selection of archives, as many gems making this international magazine so special. On this occasion, the report focuses on Paris and a selection of the French capital iconic projects, which have marked both the 20th century and AA’s pages.

PURCHASE NOW THIS ISSUE
AVAILABLE ON OUR ONLINE STORE

The profile is dedicated to a young and prodigy architect, Jean Nouvel, who’s carreer has always been a focus for AA. The magazine has indeed recorded all of his endeavours in the French capital. Looking back on Paris’ evolution during the 20th century also means recalling extraordinary projects as Pierre Chareau’s Glass House, Bernard Zehrfuss’ Unesco building, Émile Aillaud’s residential “cloud” towers — and also many historical competitions such as the one for the Parc de La Villette or the counter-competition for the Paris Halles, a “pirate” operation which made quite a stir back then. AA’s pages are of the few to have recorded this debate. The “Design” section reproduces a text by Mallet-Stevens, founder with Le Corbusier, Jean Prouvé, Pierre Jeanneret and Charlotte Perriand of the Union des Artistes Modernes, remining that the magazine has always acted as a mouthpiece for all forms of creation.

To celebrate its exceptional anniversary, AA’s team has invited a few contemporary architects to share their favorite issue. These stories offer a panorama of AA’s various lives and the different commitments the magazine has supported since its creation in 1930 by André Bloc.

Exhibitions in 1968, the AA chair, Mies van der Rohe’s Neue Nationalgalerie in 1969, “Does the commercial vernacular have a soul?” by Marc Emery, letter from Claude Parent to AA in 2014, drawings and buildings…

For its anniversary issue AA invites contemporary architects, from France and elsewhere, to share their favorite ...More about 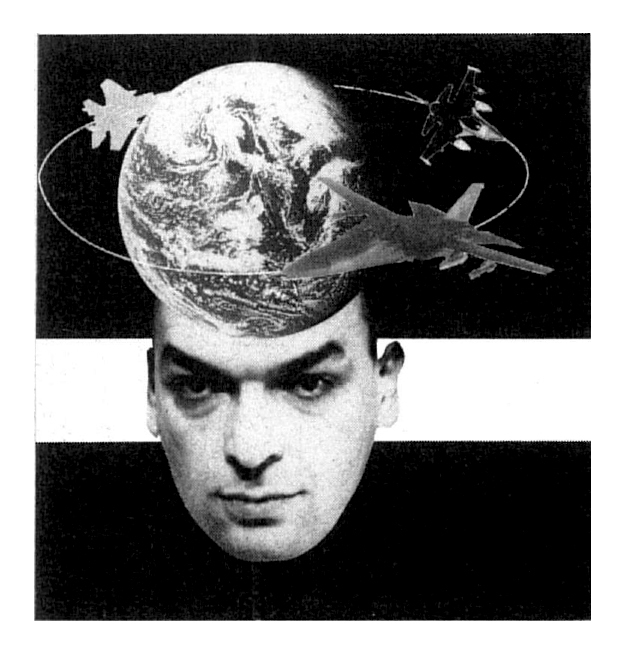 Jean Nouvel is probably the architect with the most buildings to his name in Paris. L’Architecture ...More about