“Sometimes, the most influential architecture exists only in drawings”

The death this year in close succession of Claude Parent and Ken Adam robbed architecture of two of its great modernist visionaries. One was designing or the real world, the other for the world of blockbuster fantasy, yet in a way both were working towards an architectural imaginary. And both have left an indelible mark on how we continue to imagine the future.
Adam spent his childhood in the febrile atmosphere of 1920s Weimar Berlin. He grew up in a cultured, prosperous Jewish family, his father a one-time cavalry officer in the Prussian army and subsequently owner of a department store. He had commissioned Mies van der Rohe to build a new store but the Nazis’ consolidation of power led the Adams to leave Berlin for Britain. The event that sparked the decision was, according to Adam, his seeing the flames rising from the Reichstag in 1933. 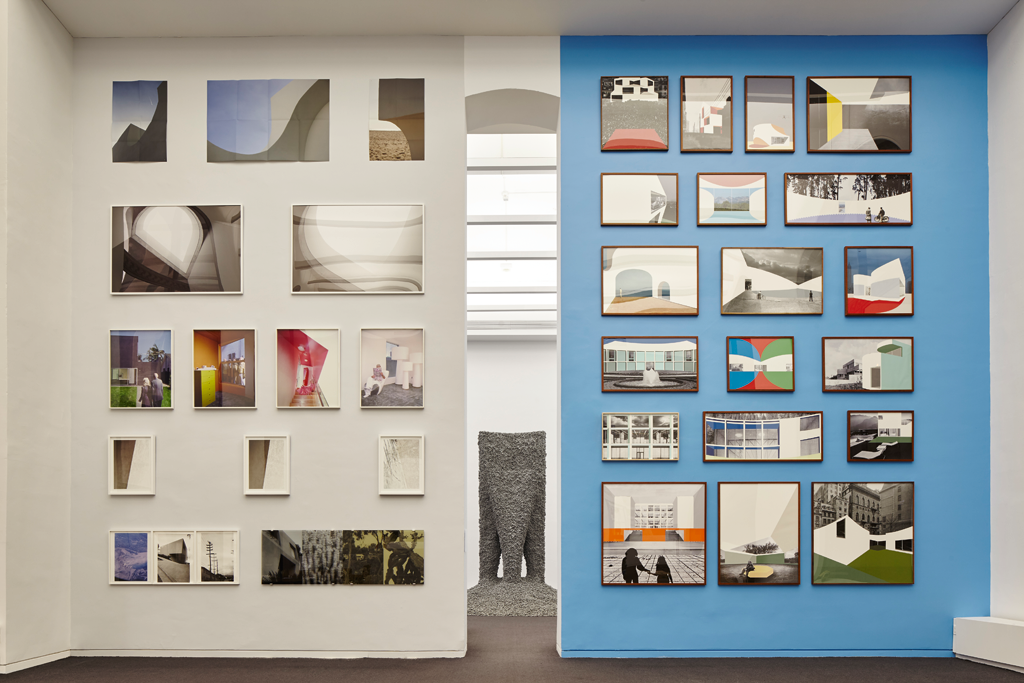 There is no doubt that Chicago is the city of modern architecture. Louis Sullivan, the first ...More about 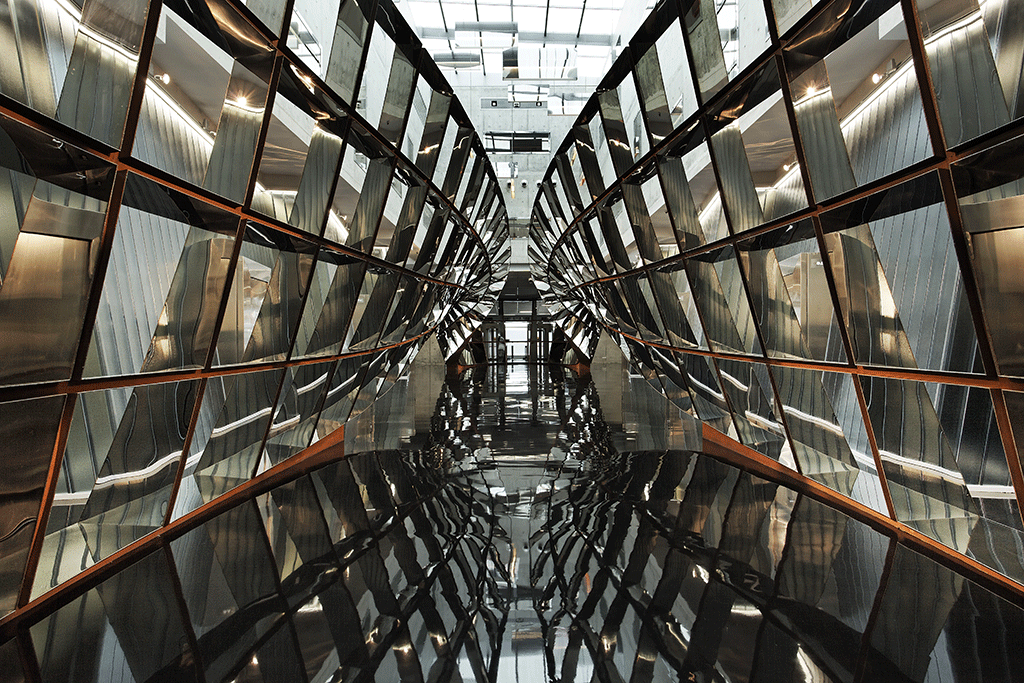 It might have Swiss architects, Swiss engineers and Swiss security experts and have been based on ...More about 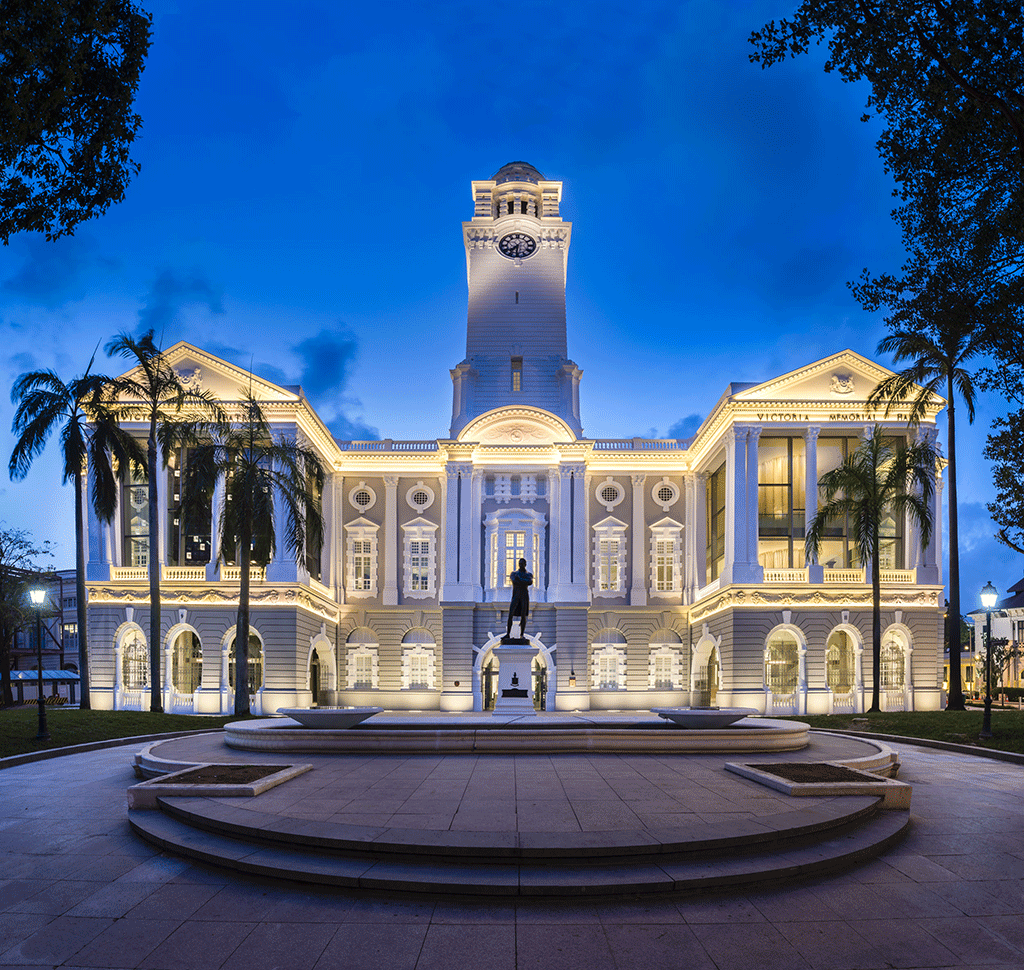 Strolls in Singapore, the Victoria Theatre

Singapore’s Victoria theatre is a cornerstone of the country’s colonial history – it served as a military hospital ...More about