One of the pictures that resolutely circulated in the media shortly after the first steps to lifting Italy’s lockdown, was that of Venetian canals, devoid of tourists and with water more pure than it had been for decades. It is undoubtedly one of the clearest lessons of this crisis; rendered anemic through over- exploitation, nature has never been as healthy as during those weeks where a large part of the Earth’s human population was in lockdown to slow the spread of the COVID-19 pandemic. This relationship between nature and man is one of the fundamentals in the approach adopted by architect Françoise Raynaud, founder of Loci Anima in 2002. “TheCOVID-19 crisis must force us to build a more responsible model in which man wouldn’t have an inalienable right over the living world, but rather an obligation to preserve nature,” she advocates over the pages of the AA’s special issue dedicated to Loci Anima’s work. As the name suggests, Loci Anima defends from its earliest days an animist vision of the world, which recognises that places have a soul. “It is a poetical provocation to say, quite simply, that places have rights. Based on this assumption, we are more inclined to respect our environment.” Françoise Raynaud does not design architecture other than in terms of its bioclimatic signi cance, she does not design her buildings outside the ecosystems, human and natural, to which they are linked. “Being visionary is not about always looking for further technology ; on the contrary, it is about aspiring to produce and use only what is necessary.” The crisis that we are living through will no doubt have brought us around at last to the cause advocated for over a decade by Loci Anima. 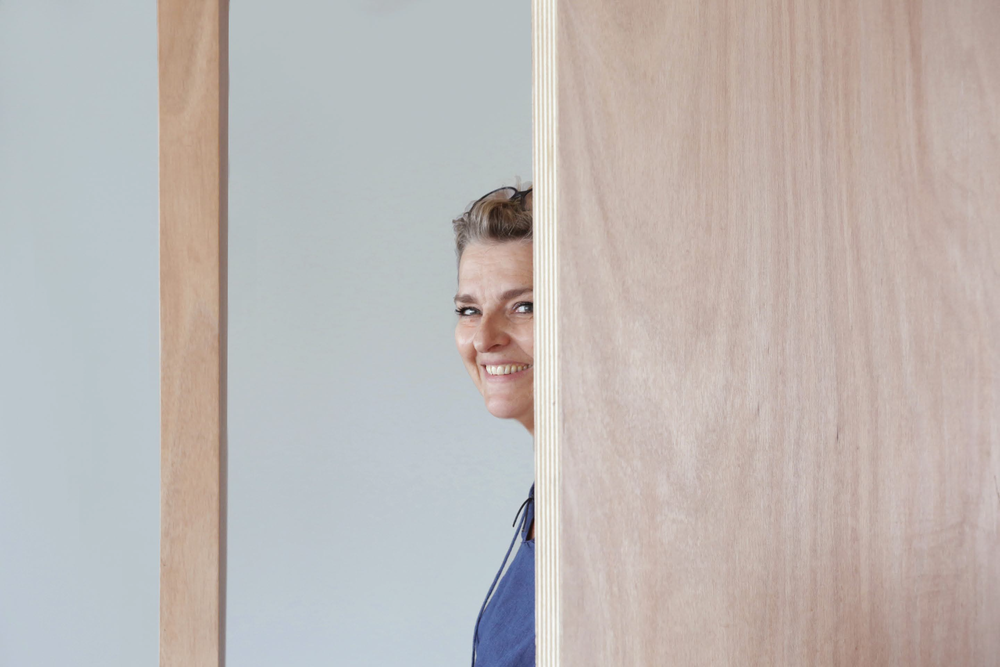