A 7,000-square-metre urban farm announced in Paris, the “Capital agricole” exhibition organised at the Pavillon de l’Arsenal last winter… Urban farming is on a roll. Reduced to a superficial trend in the West, it nevertheless produces food in many countries of the Global South, and reconnects with a relatively recent history.

From microgardens in Brazil’s shanty towns to hightech agriculture on the roof of a department store in Paris, from rejuvenating the devastated city of Detroit to the roofs in Toronto, urban agriculture encompasses such a diversity of sectorsan agricultural policy initiated by the mayor of a city in Brazil — food production, social and cultural — that any generalisation about it quickly becomes irrelevant. Why farm in the city? This one question draws out a multitude of lines of response, linked with history, geography, environmental context, sociology, urban planning, landscape, education… In the interlaced answers, a heavy trend emerges: yes, since the 1990s, urban farming has literally been gaining ground all over the globe, and yes, it is food-producing. According to the FAO (Food and Agriculture Organisation of the United Nations), it used to provide food for 700 million citizens in the early noughties. The FAO ’s records show that urban farming currently employs 800 million people in the world.

In developing countries, where fields produce insufficient amounts, one city is emblematic of the response brought to shortage of food: Belo Horizonte, capital of the Minas Gerais in Brazil. With 2.5 million inhabitants, Belo Horizonte has witnessed the implementation of a voluntarist farming policy introduced by its mayor, subsequently appointed Agriculture Minister. The initiative called for bids to run numerous small farms surrounding the city, the creation of multiple vegetable gardens by soup kitchens subsidised by the city council and supplied by this local production, as well as the providing of a canteen. The success of this experiment made it possible to extend it to federal level, leading to Brazil’s removal from the UN hunger map in 2014. This is only one example among many more in Latin America, Africa and Asia, listed and supported by technical programmes of the FAO . Far from a fashion phenomenon, this type of agriculture has its own networks, as illustrated by the Milan Urban Food Policy Pact of 2015.

From the farmer to the architect

In France, and more broadly in Europe, one of the particularities of urban farming that it is largely out of farmers’ hands. Faced with protest against productiondriven agriculture, and consumers’ appetite for local food networks, it is citizens, activists, architects and artists who often are the pioneers. This is what the exhibition Capital agricole: workshops for an agricultural city presented in February 2019 at the Pavillon de l’Arsenal, in Paris, curated by Augustin Rosenstiehl, director of the SOA Architectes office. “We’re facing a strong environmental crisis, yet for the past thirty years, architects have limited themselves to technical solutions. To take an interest in agriculture is to consider and reflect on the relationship between architecture and nature. Farmers have been solely asked to produce food for the past fifty years, and they’ve lost their mission to manage what’s living,” reckons this passionate expert who has retraced the agricultural history of Paris. We vaguely know the history of market gardeners of the Paris Petite Ceinture (the circular railway built as a means to supply the city’s fortification walls, and as a connection between Paris’ railway termini) but what is not known is that in 1900, 81% of produce sold in the Halles came from there. Paris was a horticultural capital, and the city’s refuse used to feed the surrounding communes. The exhibition attests to a desire to reconnect with this past —a past that ensured the central position of the capital within farmed lands in France, before zoning and the sectorisation of activities created both watertight and invisible barriers between agricultural production and urban dwellers. “Yet agriculture has an inherent notion of design, of composition very close to architectural design. Each of the agricultural specialities in Île-de-France Region has shaped a singular public space, from the peaches walls of Montreuil and Bagnolet, to the 4,000 pits for watercress in Gonesse!” says Rosenstiehl.

In France and in Europe, urban farming is largely out of farmers’ hands.

What does and can city people’s agriculture produce? This is often a contentious subject, particularly concerning its capacity to feed the population. Is urban farming a selfsufficiency tool to combat the announced crumbling of everything else? Augustin Rosenstiehl believes so, at least to some degree. “Faced with the looming catastrophe, urban farms reason in basic terms: can we be autonomous? As though there is nothing between today’s quasi 0% and 100% autonomy! In reality, by starting to cultivate, the capital could easily reach 10% self-sufficiency for fresh produce.” All the more so because the methods being used, such as permaculture, allow for a high productivity over limited areas.

This article was originally published in AA’s 430th issue – Private commissions, public intentions – released in May 2019, available on our online shop. 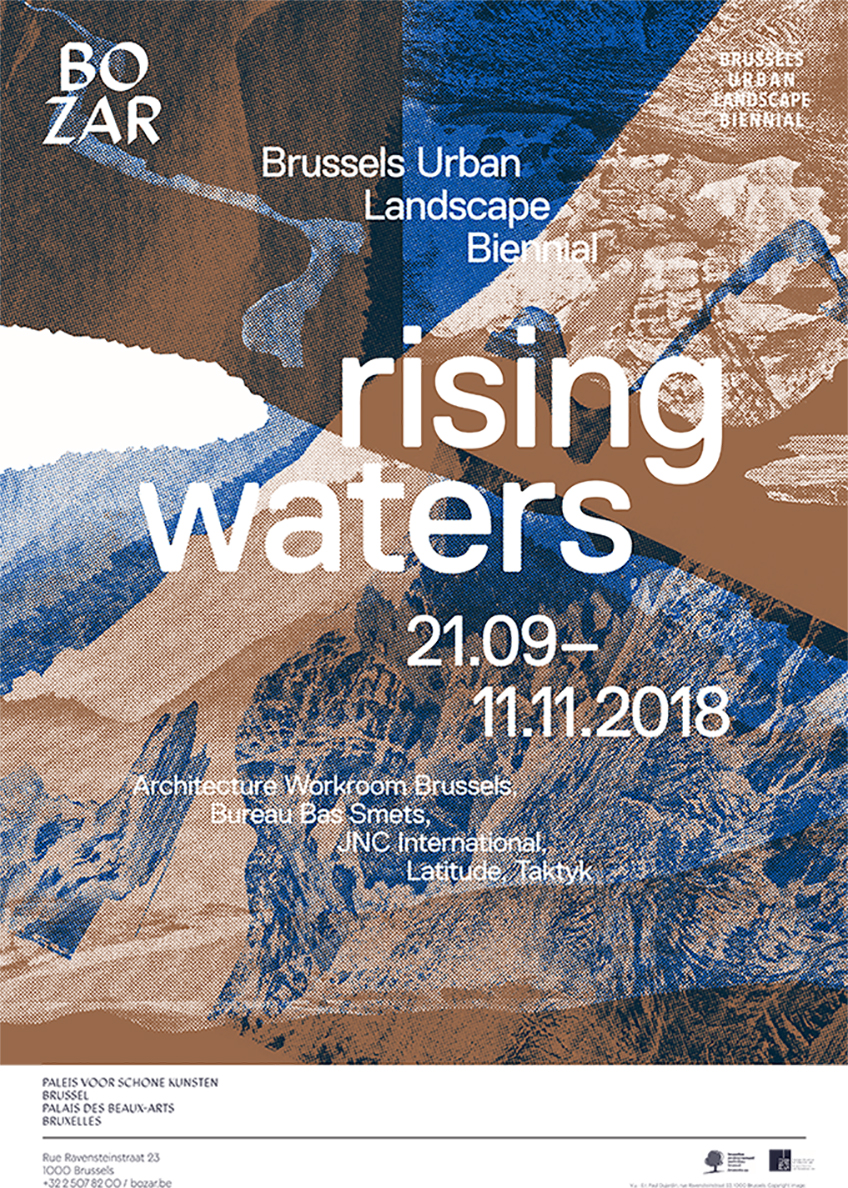 On the occasion of its second edition, the Brussels Urban Landscape Biennial (BULB) invited researchers and artists to ...More about

Functional and elegant: what else could you ask from a production site? No pollution! Topped with ...More about

In recent years, the architect of the Bibliothèque Nationale de France has been omnipresent in his ...More about