Inside the Tower, a geothermal power plant in Monterotondo Marittimo, Tuscany, Italy by Fabio Sartori.

Category: Building in use

Autumn in the Stone Forest in Kunming, China by Eric Sieidner.

Cycling Under the Circles, Marie-Elisabeth-Lüders-Haus in Berlin, Germany by Marco Tagliarino. 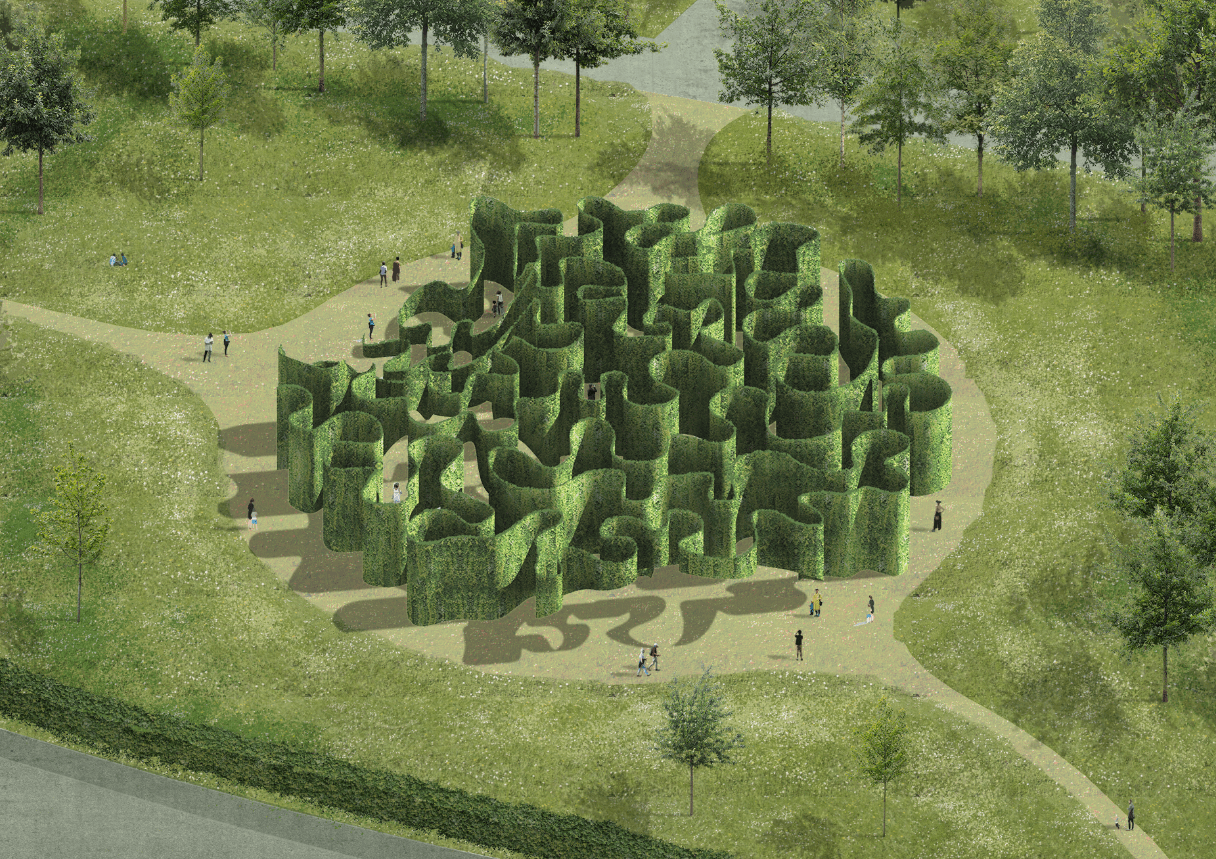 A Vaulted Nursery by Lacroix Chessex

Following on from issue 450, “Back to School”, published last September, AA looks at places of ...More about