This week, L’Architecture d’Aujourd’hui is zooming in on the summer festivals in Paris. More than 500 participants have registered this year to participate at the festival “La Ville des Terres”, organized by the experimental architecture association Bellastock. An occasion to work on raw earth constructions – a must-see event.

This annual event, the first edition of which was held in 2006, will take place this year from July 13th to 16th. Bellastock proposes to analyse the theme of raw earth constructions, a “response to the 50 million tons of excavated earth produced by the construction works of Grand Paris”.

The festival involves the creation of an ideal ephemeral city where waste is reduced to zero, the “City of Earth”. On the first day participants will build shelters in which they  will spend the night; starting from the the following day these constructions will host cultural events and concerts open to the public. The festival will end on the demolition of the shelters, in order to restore the used land.

This ephemeral city will be built on a site owned by Bellastock, in the Parisian eco-district île-Saint-Denis.
A plant producing raw earth material has been designed and produced for this occasion in cooperation with the atelier CRATerre. The plant will produce 30,000 Blocs of Compressed Earth (BTC), which will be re-employed after the end of the festival.

Find all the details on the Bellastock association website. 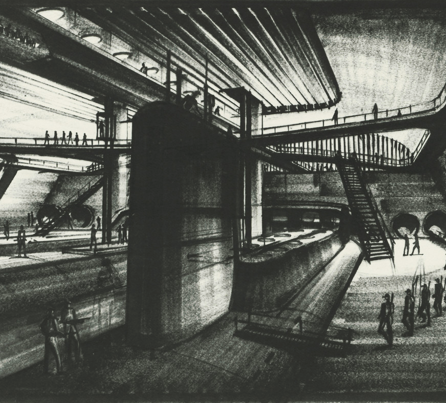 “Sometimes, the most influential architecture exists only in drawings”

Edwin Heathcote, architecture critic for the Financial Times, wrote for AA a portrait of two visionary architects: ...More about 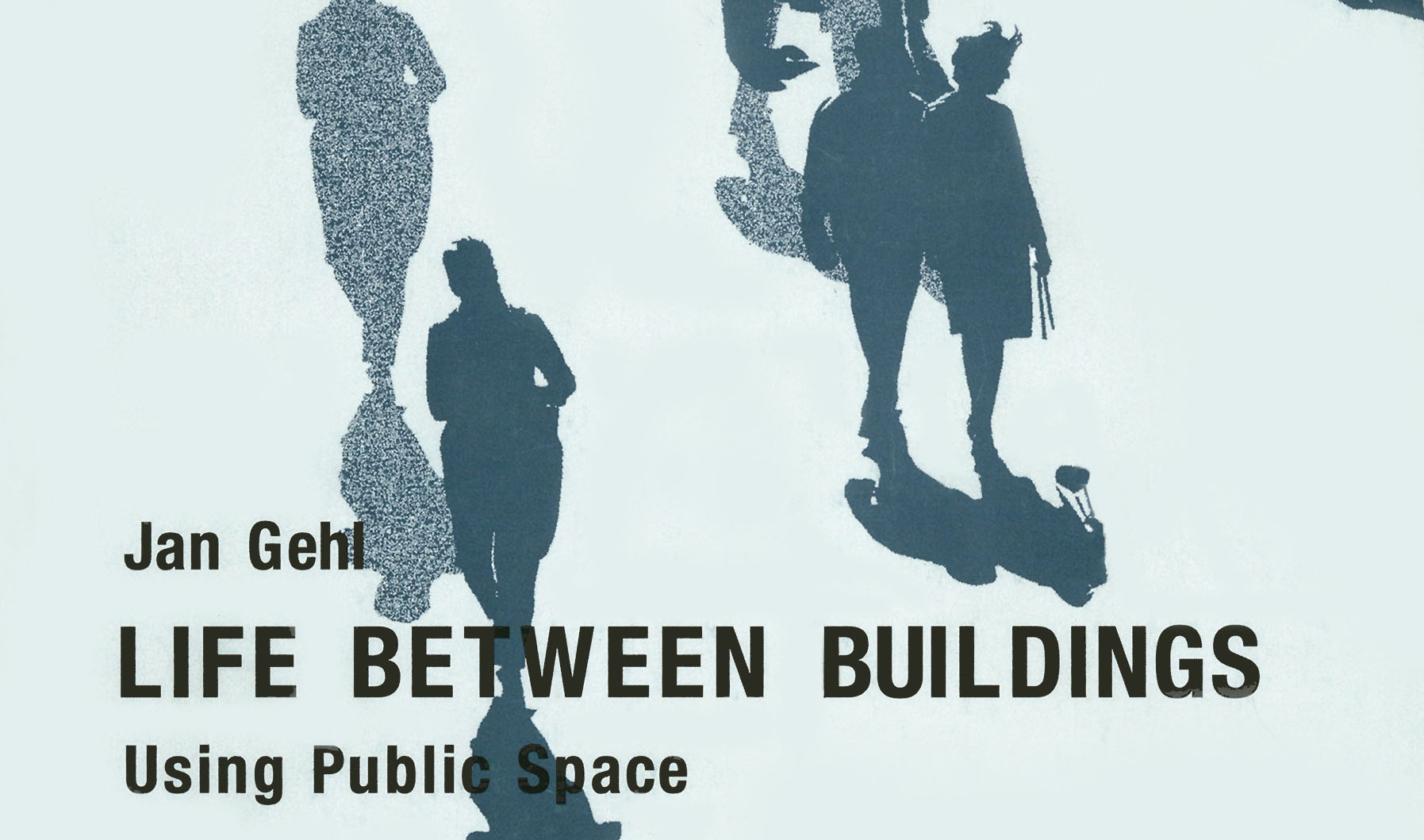