Jan and Tim Edler, from utopia to reality.

In 2011 and 2012, Jan and Tim Edler from Berlin-based realities:united studio won two LafargeHolcim Awards (LafargeHolcim Award Gold for Europe in 2011, Global LafargeHolcim Award Bronze in 2012) for their Flussbad project.
Located in the centre of Berlin, the project transforms an unused arm of the River Spree into a natural “swimming pool”. The facility is the equivalent of seventeen Olympic pools! The Flussbad will have a direct and strong impact on the quality of urban life and will make a positive ecological contribution through the remediation of the city’s waterways.

As the 5th LafargeHolcim Awards competition is getting closer, AA continues its series of interviews with a selection of prize-winners. Jan Edler answered our questions and told us more about the evolution of the Flussbad project and the impact of the Award on his work.

Jan Edler. Flussbad Berlin is an urban development project that we initiated with our studio in the late 1990s. We seek to transform the Spree canal in the heart of Berlin into a clean and accessible place for the general public to use in new ways. The project, located on a 1.8 kilometre stretch of the canal along Museum Island, is divided into three basic sections: an ecological resting space for flora and fauna, an extensive natural plant filter and an 840-metre natural swimming area. It will give Berliners the opportunity to enjoy a prominent slice of the inner-city Spree. In other words, a water body that has been too polluted for recreational swimming and has therefore remained largely unused for more than 100 years will be “taken back” by the residents of Berlin and become a public, non-commercial recreational site for both inhabitants and visitors.

The project is designed to create a new facility for all social groups to enjoy the river setting in their everyday lives. The site will act as a counterpart and complement to the world-famous museums and historical buildings located in the area. Indeed, by introducing this “social element”, the project will contribute to ensuring that the centre of Berlin remains vibrant and relevant to its own inhabitants. It will bring the residents of Berlin back into the centre of their city.
Berlin’s Museum Island is a UNESCO Cultural Heritage Site and home to world-famous cultural and historical venues. Once the Flussbad project is implemented on the shores of the island, it will create a space that is devoted to the community and invites people to experience directly the benefits of ecological and sustainable urban development. The project will then function as a catalytic of one of the most important social issues and challenges facing the world today.

Jan Edler. When we published the Flussbad project for the first time in 1998, many critics sneered at the idea and dismissed it as a utopian fantasy. The LafargeHolcim Awards we won (LafargeHolcim Award Gold for Europe in 2011 and Global LafargeHolcim Award Bronze in 2012) came as distinctions from outside Germany and acted as a game changer. These prizes boosted the project’s public discussion and recognition.

After winning the Global LafargeHolcim Award Bronze in 2012, together with 13 other Flussbad enthusiasts, Tim and I founded Flussbad Berlin in 2012 as a non-profit association to foster the project’s communication and realization. Today the association has over 300 members and 1000 supporters. In 2014, we managed to acquire major funding. Besides funds by the Lott Foundation Berlin for the production of a technical feasibility study, €4 million were granted by the German Federal Government and the State of Berlin for the project’s further development and promotion, as part of their “National Urban Development Projects” programme. Since November 2016, Flussbad as an urban development project for Berlin’s inner-city centre is officially anchored in the agreement of the Red-Red-Green coalition. With the association, we aim at completing the project by 2025. If it is done by then, it would mark exactly 100 years after the last inner-city bathing area in Berlin was closed due to poor water quality.

Jan Edler. With the LafargeHolcim Awards we won, our oldest project – which was initiated nearly 20 years ago, without any commission, just as an independent proposal to upgrade life in Berlin’s historic centre, just outside of our studio at that time – has become one of our most important one. And currently it looks as if this “old dream” of ours might actually become a reality in the near future. This is rather amazing!

Jan Edler. Besides the Flussbad project, we work on the realization of a series of public art projects. Amongst others, two installations in Toronto, a kinetic sculpture for a new museum in Berlin, and a major installation for the Biennale Foundation in Gwangju, South Korea. Currently, our partner BIG is in the process of implementing our smoke-ring emitting public art piece for Copenhagen’s new waste-to-energy plant. We also completed a dynamic façade design for the C3A public art centre by Nieto Sobejano Architects, opened in December 2016 in Cordoba.

We are always closely following the activities of the LafargeHolcim Foundation. Over time, through the LafargeHolcim network, we have met a lot of inspiring and interesting people; some of them have even become good friends! 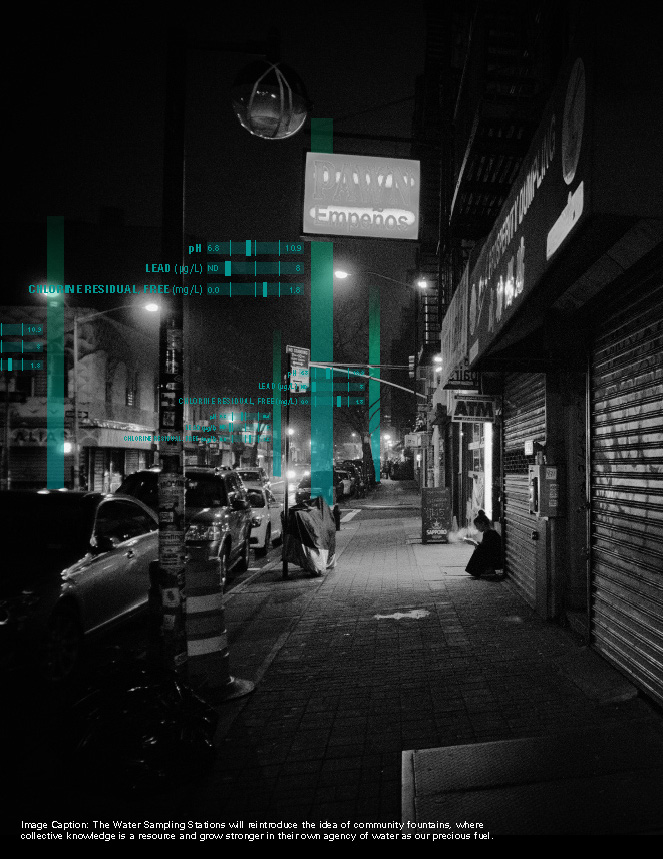 In 2011 and 2012, a research project conducted by a team of students (Povilas Cepaitis, Lluis ...More about 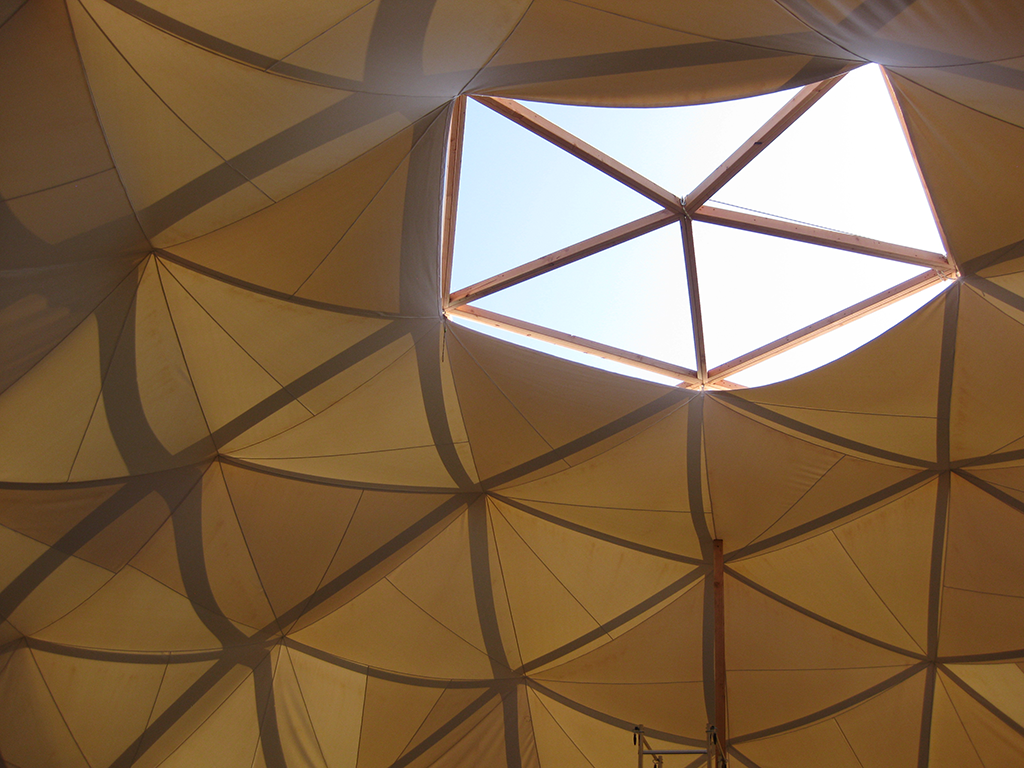