It has been seventeen years since Snøhetta completed the Bibliotheca Alexandrina in Egypt. Tackling such a mythical project brought the Norwegian office immediate international renown, which nevertheless needed confirmation over time – and Snøhetta has lived up to the expectations. The Norwegian National Opera and Ballet House, the rehabilitation of Times Square in New York, the Lascaux IV International Centre for Cave Art in Dordogne… These projects have at least two traits in common: their relationship with the landscape and the inclusion, within the building, of public spaces not only for users but for local residents too, and, more broadly, for the general public.

As the famous Norwegian office is growing and opening a new office in Paris, discover the latest AA Projects special issue dedicated to Snøhetta and its approach in which architecture and landscape architecture merge.

Read now the editorial of this special issue. 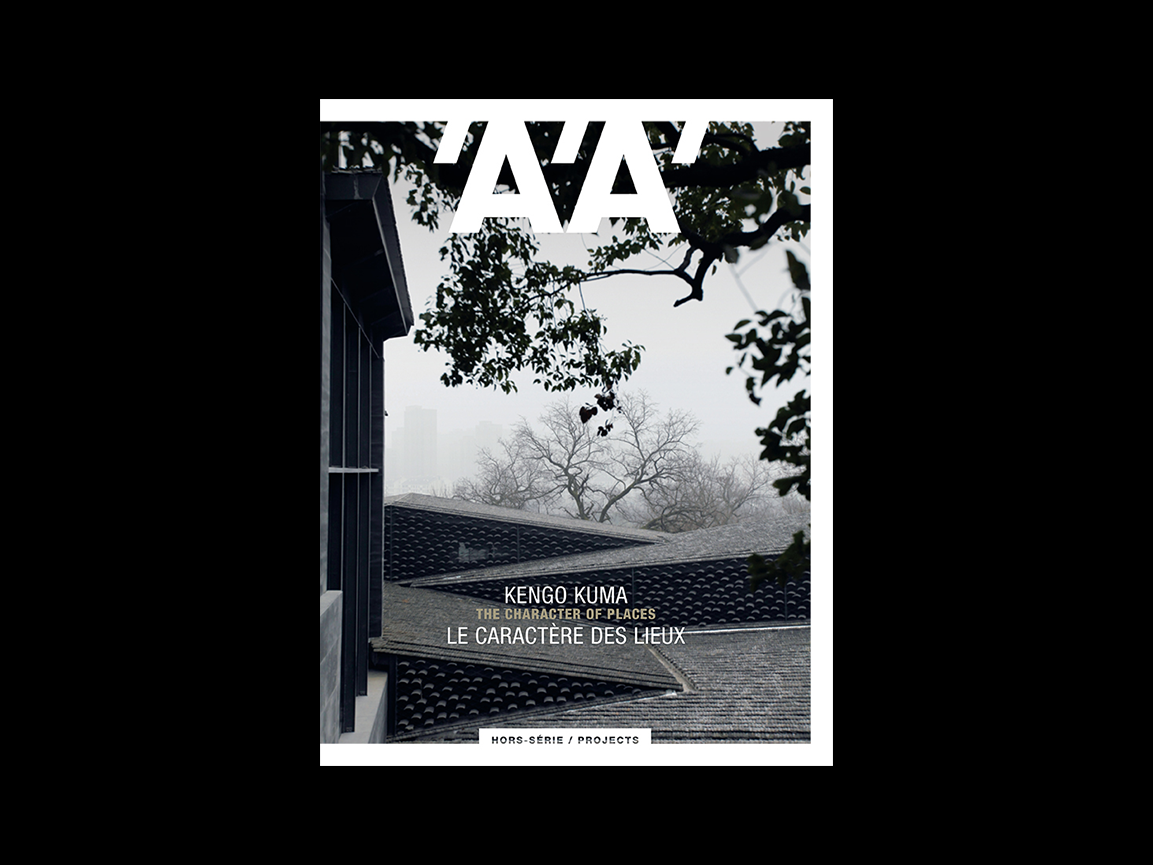 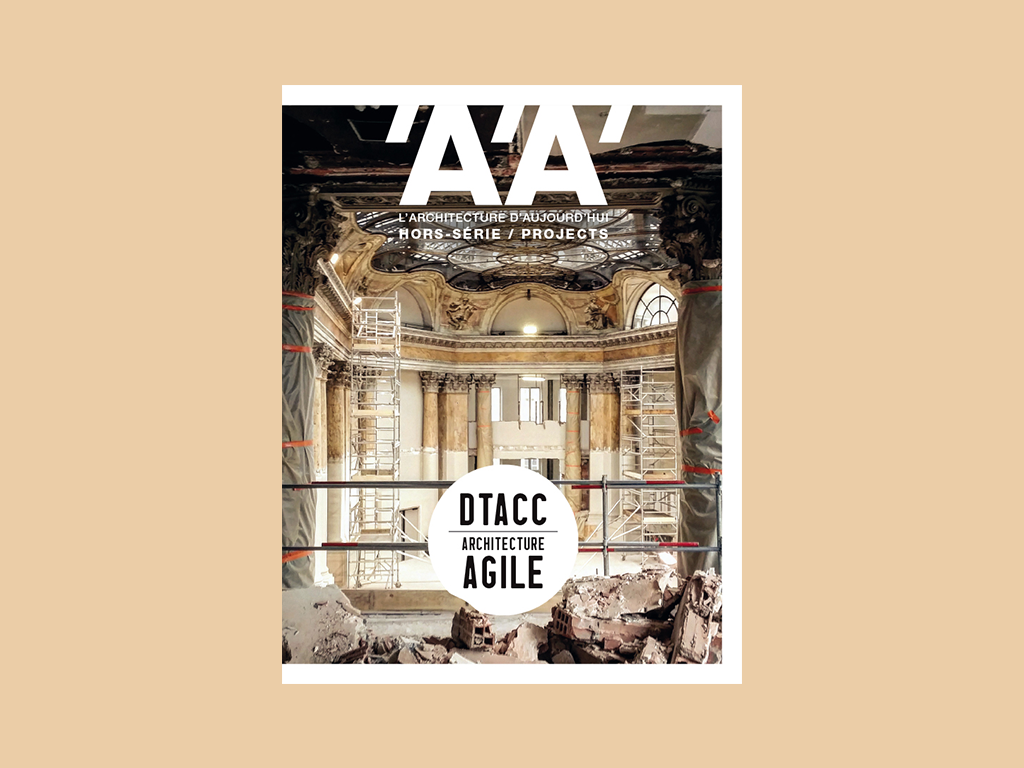 These days, who would question that a well-established architect’s office probably owes more to the loyalty of ...More about